In addition to the wonderful displays at the Museum (designed by the people of Disney, the Simpsons, Dreamworks and more), the Museum’s huge draw are their events. From Sushi seminars, martial arts demonstrations, Asian musical performances, movie screenings, martial arts celebrity days and more, you don’t want to miss these great events.

Should you go to film school? Do you want to break into Hollywood? If you’re going into film-making or looking for film-making courses to get yourself on the road to Hollywood, but you are not sure where to go. This course will cut to the chase and teach you in only 6 hours, how to produce and distribute an independent film in the mecca of film-making. It is a must for all aspiring filmmakers. Course includes Media info, outline of pre-production, production and post production. 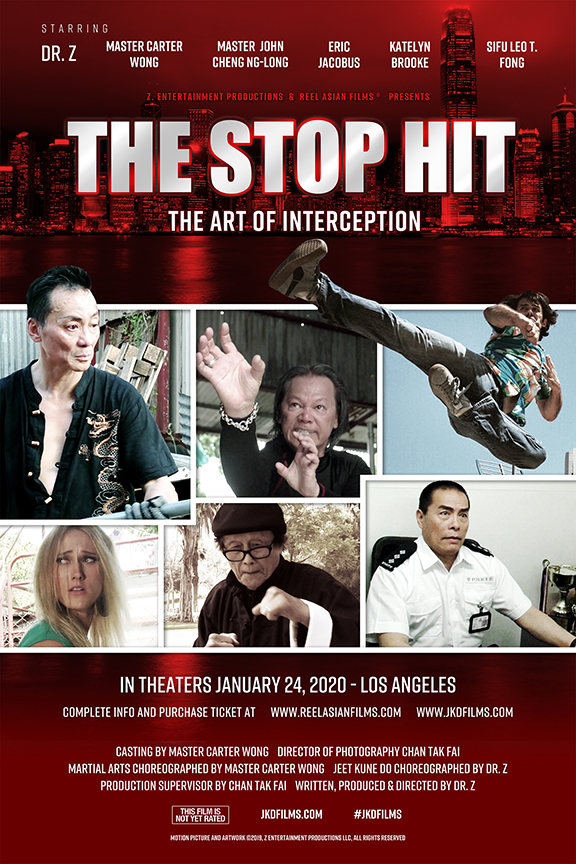 MOVIE SCREEEING AT 7 PM: “THE STOP HIT: The Art of Interception”
Story of an international drug ring circuit between Los Angeles and Hong Kong where good cops are pinned against evil in a showdown of epic proportion.